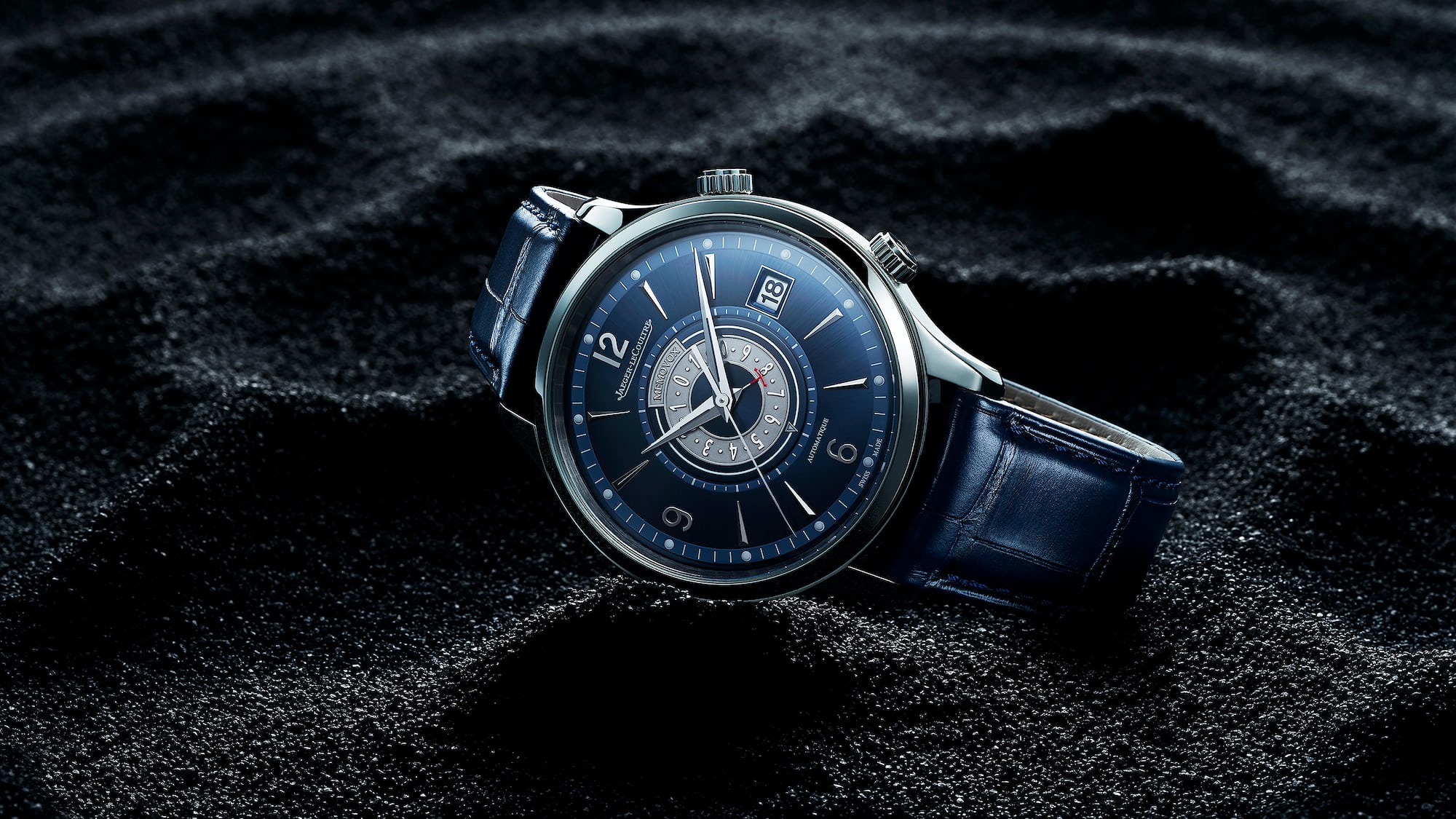 It bears repeating (to make a weak joke) that the alarm complication is one of the oldest in horology. Indeed, the very earliest mechanical clocks, it is generally conceded, may have had no dials at all, but may have entirely relied on ringing gongs or chimes in order to alert listeners to the time (a frequently cited early use would have been monasteries in which the times for the daily prayers needed to be noted, and failure to attend properly to a clock so that it chimed correctly might get an entire community on God’s bad side). On the contra-side of the question, I suppose you could argue that no one really knows who was doing what first in the 13th and 14th centuries. And, of course, the problem of accurate chronicling of these efforts was exacerbated by the Black Death in the 1300s, which did meticulous record-keeping no favors. But, as extant literature seems to support the assertion, it has come down to us as an article of faith ever since.

This is all by way of saying that when the first Jaeger-LeCoultre Memovox watch appeared in the early 1950s, it was part of a very long tradition as well as of an early generation of wristwatch alarm complications, which also included the 1947 Cricket. The original Memovox had two crowns – one each for winding and setting the time and the alarm complication. The chime had a loud, penetrating buzz which made it a genuinely effective alarm (if you have never had a chance to hear one, it’s worth looking one out, either vintage or modern – the sound intensity is surprising. If set off in an airline cabin, it would very likely wake you and anyone in any adjacent seat as well).

When we discussed this year’s ambitions for JLC with CEO Catherine Renier not long ago, she mentioned at the beginning of the interview that the theme of sound would be one JLC would be exploring in more depth this year, and for 2020, the company has introduced two new versions of the Memovox. These are both in the Master Control collection, and both feature an updated version of the caliber 956. In addition, a limited edition model will feature a new-to-JLC complication which is also rather rare in its own right – a countdown timer.

The Master Control Memovox Timer is a 40mm x 12.39mm watch in a stainless steel limited edition of 250 pieces (I wish it was not, but I also understand that a countdown timer alarm watch is a rather niche complication and one with which it may be prudent to test the waters first). It is right away the sort of watch you wish you could see in person. I am decades away from being easily fooled by press images into something that is going to disappoint in person, but this looks genuinely lovely, with the multi-level dial and inner scale for the countdown timer contrasting rather brilliantly with the blue around it. In a funny sort of way, it looks like a well-designed military citation for valor, which for a watch intended to keep you on time is not a bad thing at all. The purist in me (and the purist in me is my most persistent psychological parasitic twin; although, over the years, I have learned that if I listen to him all the time, I run the risk of missing out on a lot) is carping deep in the recesses of what passes for my brain these days that the watch would be better off without a date window, but not so convincingly that I am willing to call foul. And, quite honestly, for a watch whose entire raison d’être is punctuality, a date guichet is much more than window dressing. It is a natural extension of core functionality.

The basic idea behind the watch is simplicity itself: You can set an alarm either in the conventional (for a Memovox) fashion, or you can use the central countdown timer scale to set the number of hours and minutes within which you want the timer to go off. You can use the standard alarm for things like not missing a flight and the countdown timer for letting yourself, and everyone else in the room, know that a meeting has run its course – that sort of thing. (When I began collecting watches many, many years ago, I met a gentleman who was a lifelong and very sincere yoga practitioner of the old school, who had accumulated a quite impressive collection of pocket watches for timing meditation sessions; I might well have done the same thing.)

Both the new Master Control Memovox Timer and the new Master Control Memovox use a new version of the caliber 956. In previous Memox watches, the mechanism was more or less of necessity hidden behind a caseback, which also acted as an amplifying system for the alarm. In the new version of the 956, there is a nice new gold rotor to look at. The gong for the alarm was formerly attached to the case back, but in the new version of the 956, it is soldered directly to the inside of the case in a fashion somewhat reminiscent of the system used for much higher complications, such as the Master Grande Tradition Grande Complication (in the latter case, of course, the gongs are welded directly to the crystal, rather than the case side as in the new Memovox watches, but the basic idea is the same). Rather charmingly, the Jaeger-LeCoultre press release for the watch says that the new version of the movement retains what it calls the “school bell” sound of the alarm, which I am happy to hear remains in its essence unchanged. Price at launch will be $ 15,700, meaning that the flight the owner is being woken up for is probably Business Class, although nowadays, you can be less certain of that sort of thing than you used to.

At $ 11,600, this represents a bit of a bump in price from its predecessor, but it also represents a watch that seems a bit more refined in several details (and, after all, you have the new gussied-up version of the caliber 956 to look at as well). I think Jaeger-LeCoultre has done a quite smart update to the design. The new case design, Renier mentioned, was actually first tried out in the Master Grande Tradition Grande Complication and, considering the rarity of alarm watches nowadays – the complication often keeps company, when it is done at all, with quite a lot of other complications – it still represents a visually attractive way to get into a useful and interesting complication. Moreover, it is from one of the most reputable watch firms in Switzerland which has to its credit an involvement with alarm watches that runs on to seven decades or so.

The Reverso may be the immutable icon of Jaeger-LeCoultre, and the Polaris watch is one of the chief engines pulling the train commercially these days (as well as, to be fair, a family of watches with a history and heritage in their own right). But the Memovox has always had a special place in my heart – a little reminder of the twin faces of the alarm, which both regretfully rouses you from repose, but also promises adventures yet to come.