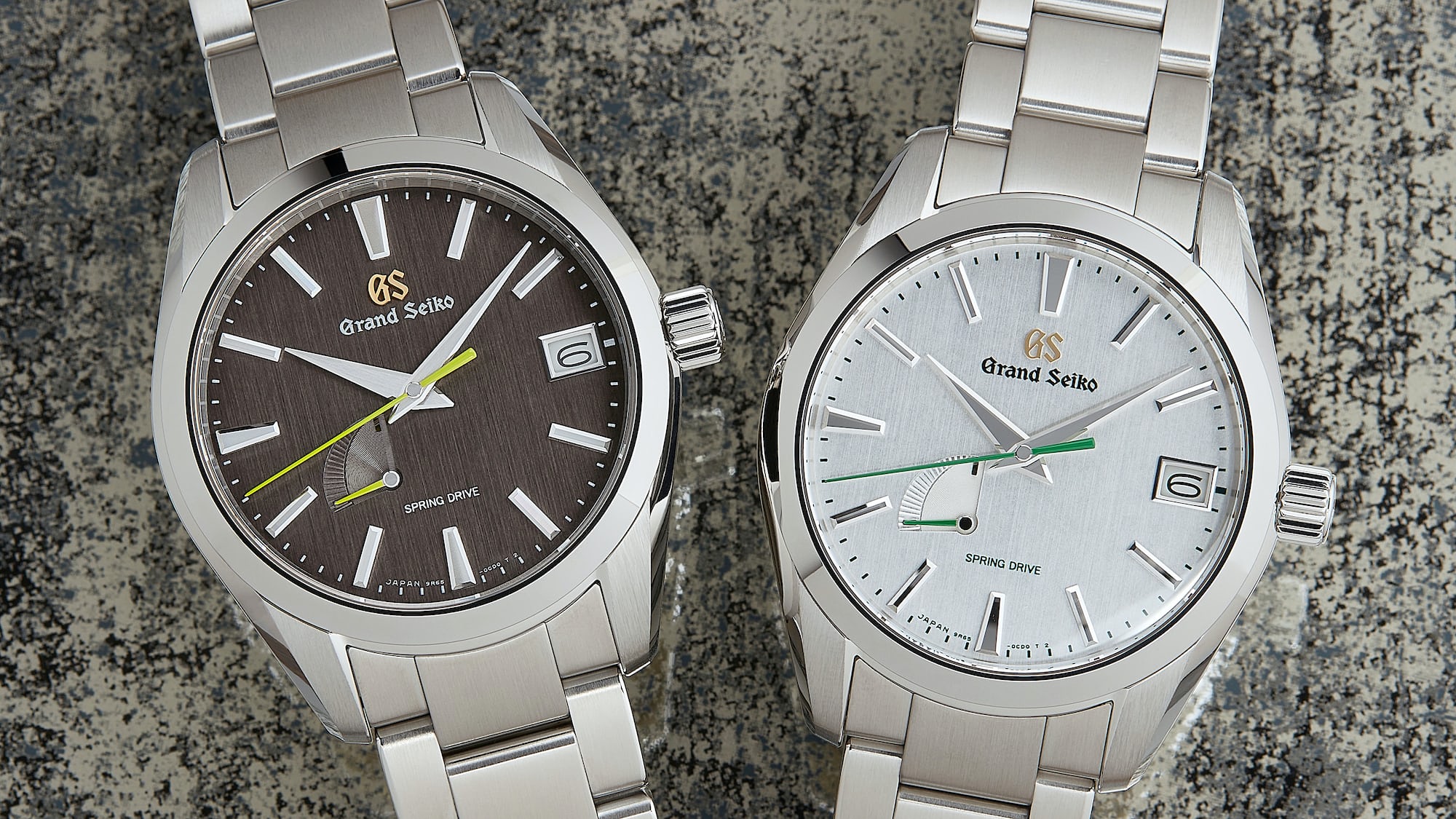 The first day of summer this year is June 20, but Grand Seiko’s new Soko special editions for the USA look a bit further ahead. Soko is the name of one of the 24 so-called “solar terms,” or sekki (as they are called in Japan) which are part of the traditional luni-solar East Asian calendar. Broadly speaking, they are points which can be found on the plane of the ecliptic, 15º apart from each other, and they are used to keep the lunar and solar years coordinated, as well as to determine the necessity for an intercalary month.

The sekki are essential to keeping accurate track of the passage of the seasons, which is essential for agrarian cultures and for making sure that the calendar and the seasons don’t become desynchronized. As such, they have names that reflect seasonal and agricultural milestones throughout the year (according to legend, the first sekki identified as such was the Winter Solstice). Soko means “frost descends,” and it is the period during which the first frosts appear (other sekki have such names as, “more rain than snow” and “hibernating insects awaken”).

The Grand Seiko Soko U.S. Special Editions continue Grand Seiko’s history of basing elements of watch design on aspects of Japanese culture, and especially the Japanese cultural expressions of various aspects of the natural environment. While this is most often found in Grand Seiko’s dial designs (the Spring Drive “Snowflake” is probably the most famous example), it can be found in Grand Seiko’s approach to movement design and finishing as well. One example is the Spring Drive 8 Day Power Reserve, whose movement plate is a (very) stylized representation of Mt. Fuji.

Of all of Grand Seiko’s technical achievements, probably the most distinctive is Spring Drive – I would have said unconditionally the most distinctive except, of course, this is the year that Grand Seiko’s given us the new 9SA5 Hi-Beat caliber, which has a new type of escapement. Still, Spring Drive provides a visual experience of the passage of time which is unique not only in Seiko’s portfolio, but in modern watchmaking in general, with its smoothly and silently sweeping seconds hand. This fluid representation of the passing of time represents, I think, an especially effective foil to Grand Seiko’s nature-inspired dial designs.

While features of the natural landscape through the seasons, which are part of the locales in Japan where Grand Seiko watches are made, are often the inspiration for special Grand Seiko dials, in this case, the inspiration was a very special location in Kyoto – the Arashiyama bamboo grove.

Arashiyama is a district situated on the western outskirts of Kyoto, and its bamboo grove is a famous destination for travelers visiting Kyoto not only from within Japan, but from all over the world. The sound of wind whispering through the bamboo has made the grove one of modern Japan’s most famous “soundscapes,” and the area is one with great spiritual significance as well, as it is also home to the Tenryū-Ji temple, which is the historic home of the Rinzai sect of Zen Buddhism (often considered to represent one of Zen Buddhism’s most overtly rigorous and demanding forms of meditation practice).

The Arashiyama bamboo grove is characterized visually by its interplay of light and shadow with the deep emerald green of the bamboo itself, and there are, therefore, two distinct Soko Special Editions – one has a silver dial with vertical graining, and the other – the “shadow” model – a slate-grey dial, also with vertical graining. Both watches have in common emerald green sweeping seconds hands and power reserve indicator hands, which of course reflect the vivid green of the Arashiyama bamboo grove.

Both watches will be offered with a steel bracelet with pushbutton folding clasp, as well as a crocodile leather strap with folding clasp. Both from a pricing and from a design perspective, I think this is one of the more interesting Grand Seiko Spring Drive releases for the U.S. market this year, and they represent an opportunity to experience Grand Seiko’s unique technology and approach to design and finishing at a very attractive price, and very versatile physical dimensions as well. We’ll be taking a closer, Hands-On look at these two watches in the near future.