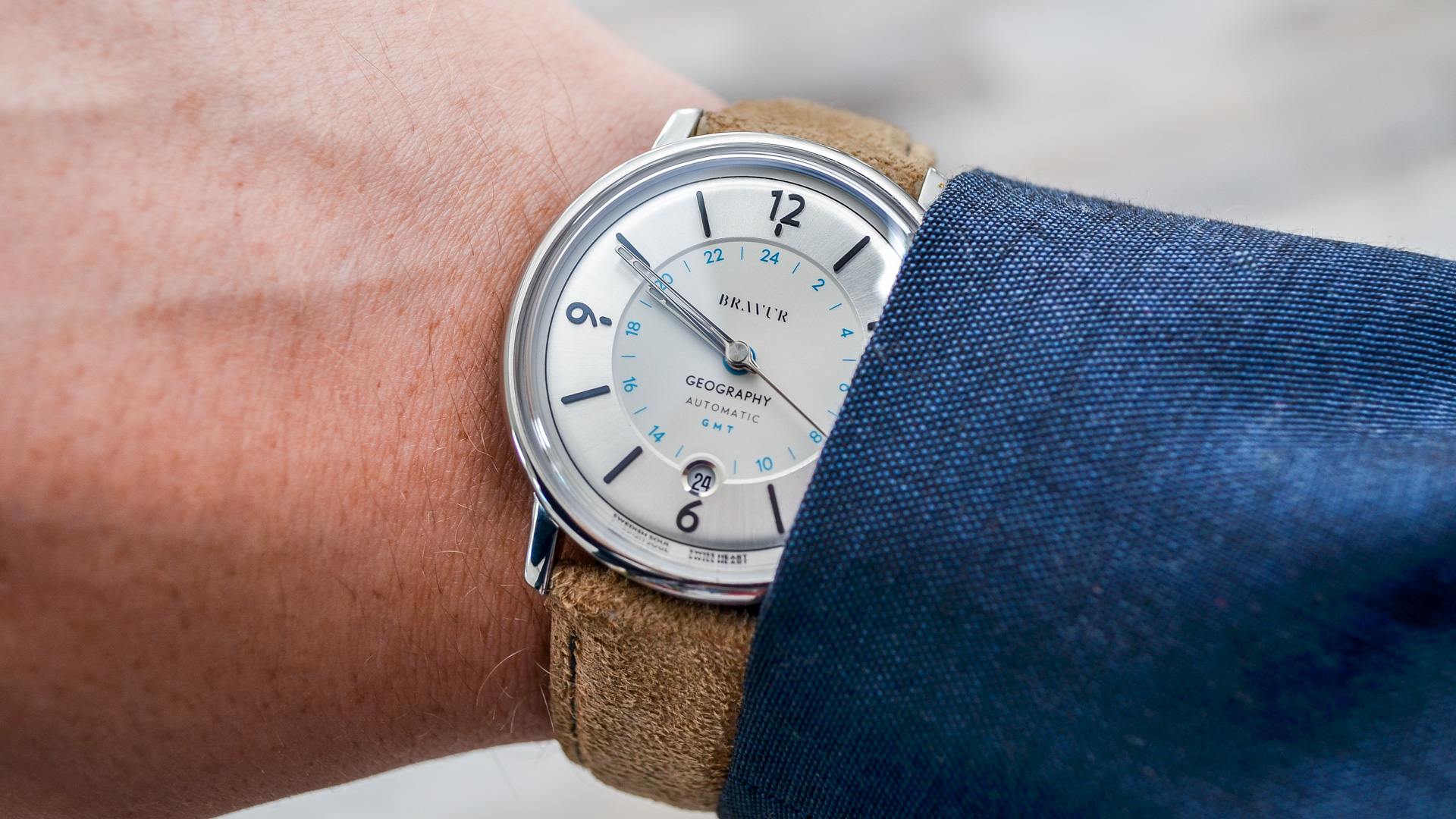 It’s rare to find originality in fundamentally basic designs. The world of minimalist watches has broadened to an almost maddening scope, and it’s often difficult for brands to set themselves apart in that space. In steps Bravur with its Geography GMT line. We published a release piece on the watch late last year, and it […]