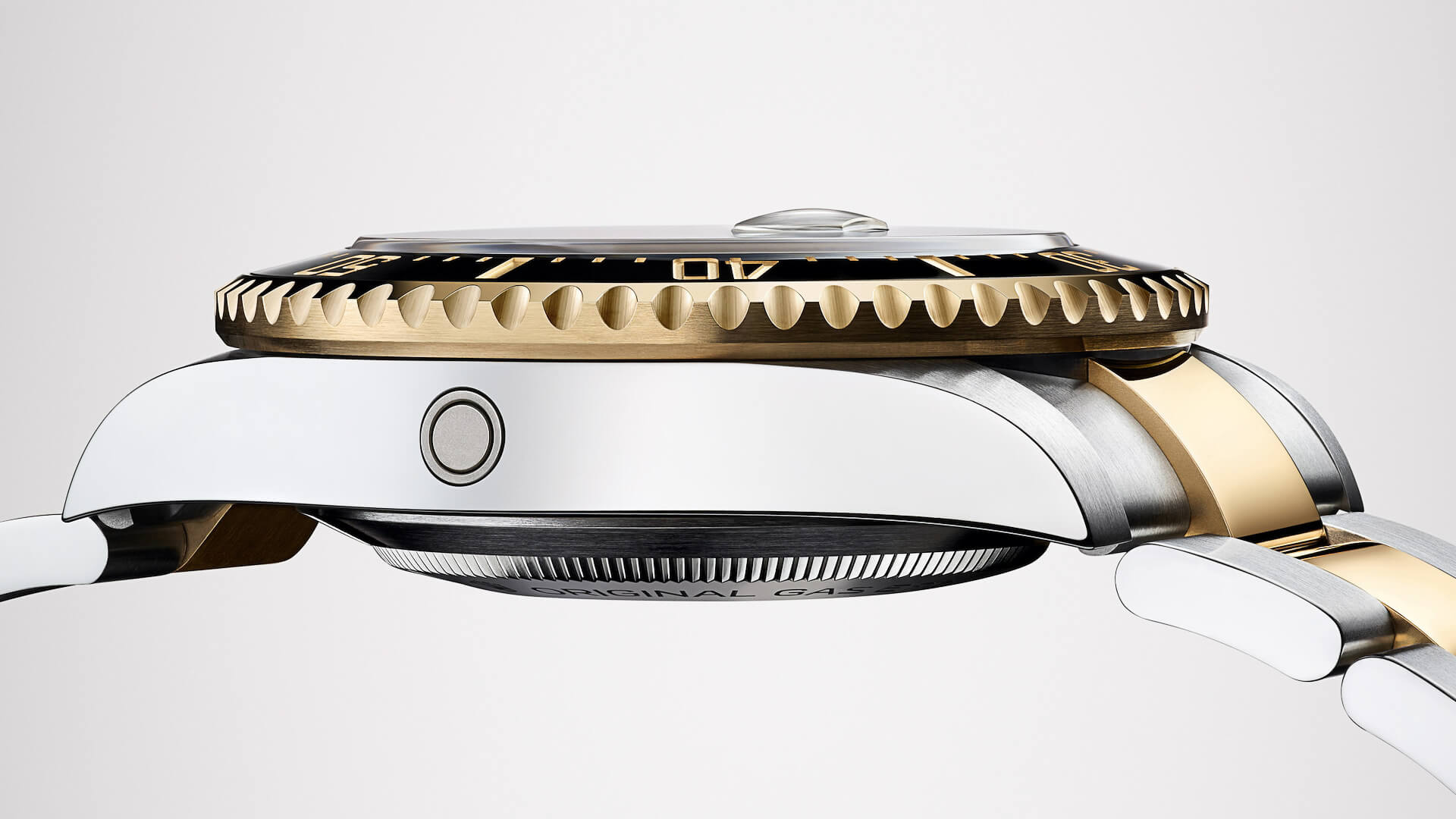 While much real and virtual ink has been spent proclaiming the necessity of the helium release (i.e., “escape”) valve for any professional diver’s watch, this subtle and relatively simple case feature remains one of the most misunderstood complications in the undersea watch world. In order to bring light to the murky depths surrounding the real […]

The post Confessions Of A Commercial Diver: The Final Word On The Helium Release Valve  appeared first on aBlogtoWatch.