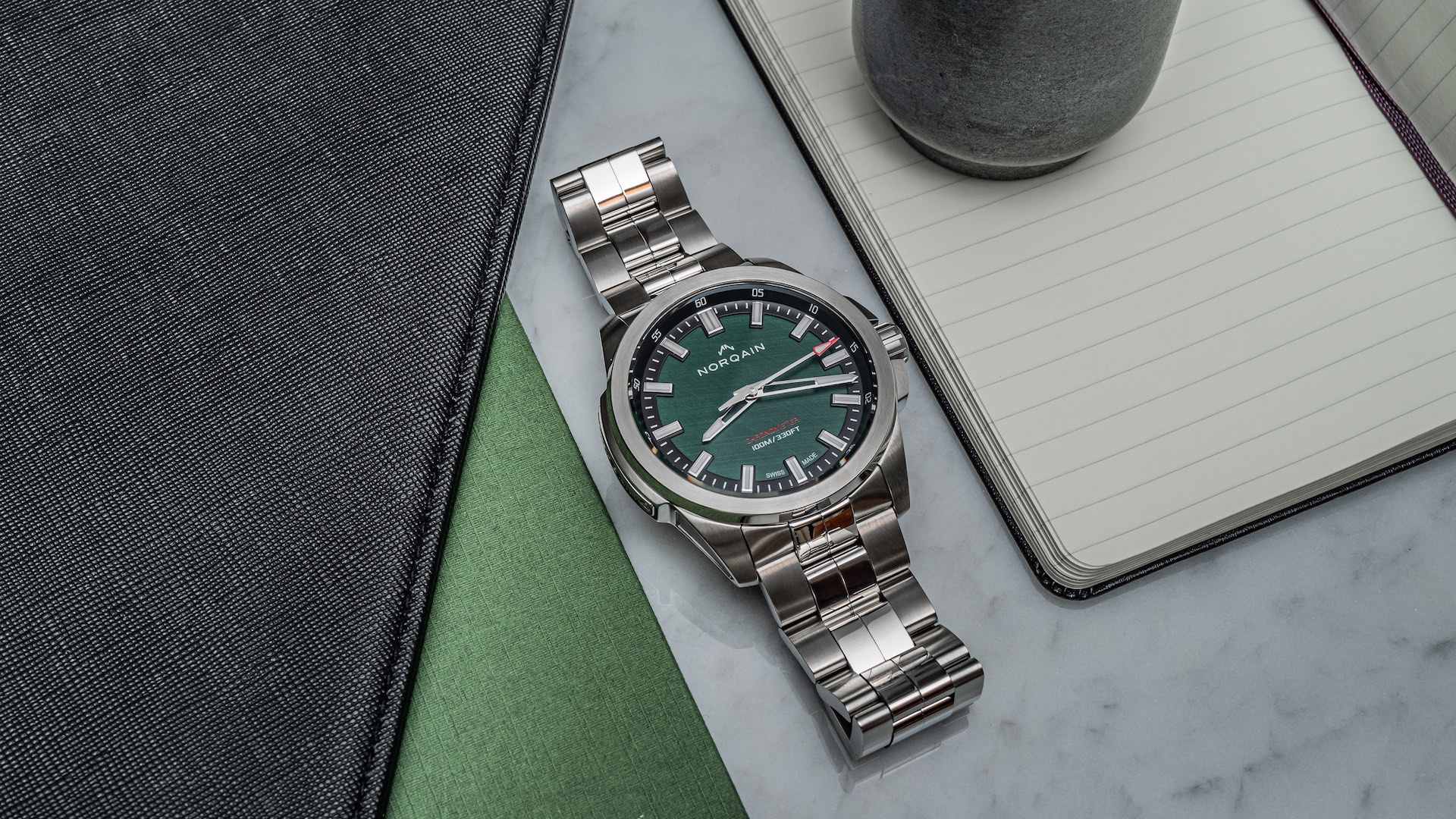 Last week, Norqain released the new Independence 20, the young brand’s limited-edition sports watch that debuted its new NN20/1 movement done with Kenissi. We covered a lot of the aspects of the partnership with Kenissi, as well as initial thoughts on the Independence 20 when it launched last week, so I will try to stick […]