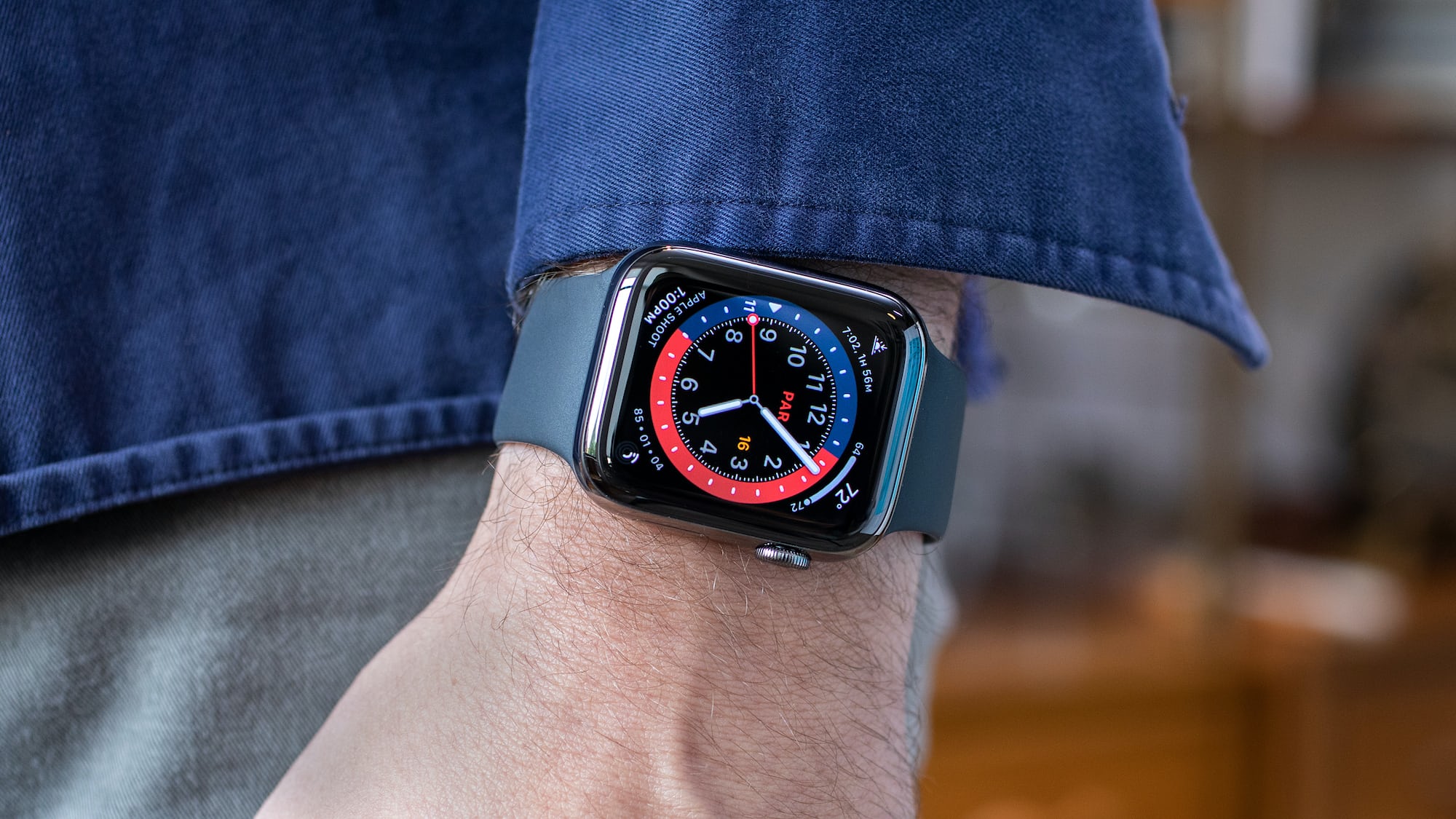 Earlier this week, Apple dropped a pair of new smartwatches: The flagship Apple Watch Series 6 and the more affordable Apple Watch SE. I was fortunate enough to get an example of the new Series 6 to try out less than 24 hours after it was first announced and wanted to share some early thoughts after spending a little bit of time with it. This isn’t the usual in-depth review that you see from us after an Apple Watch announcement, and for two good reasons: 1) At its core, this version of the Watch is very similar to the Series 5 released last year, and I think most of what I said in that review still holds up; and 2) We filmed this video the same day my sample arrived, so there was no time for a true feature-by-feature breakdown.

The Series 6 does bring a bunch of new things to the table, including four new colorways, a bunch of new watch straps, new watch faces, and more. However, the most important thing about this year’s new Apple Watch might be just how similar it is to last year’s model. It feels like Apple has hit a groove with the Apple Watch and has really figured out what the Watch should be, what Apple Watch wearers want from their wrist-worn companion, and how they can make it feel fresh without trying to totally reinvent the wheel every 12 months.

In the video above, I break down the five most important things to know about the Apple Watch Series 6, covering both hardware and software updates, as well as some more strategic, big-picture things. I’m looking forward to spending more time with the Series 6 (and, in particular, getting to know the special Series 6 watch faces) over the next few weeks, so be sure to stay tuned for more in-depth coverage, coming soon. If you’ve gotten your hands on one, please let us know your first impressions down in the comments below too.