Shrouded in dark figures, the iconic American motorcycle brand, Harley-Davidson have been on a rapid downward spiral since 2007. Selling a mere 218,273 units worldwide in 2019, the company reported a 4.3% drop in sales when compared the 228,051 units sold, the year before. 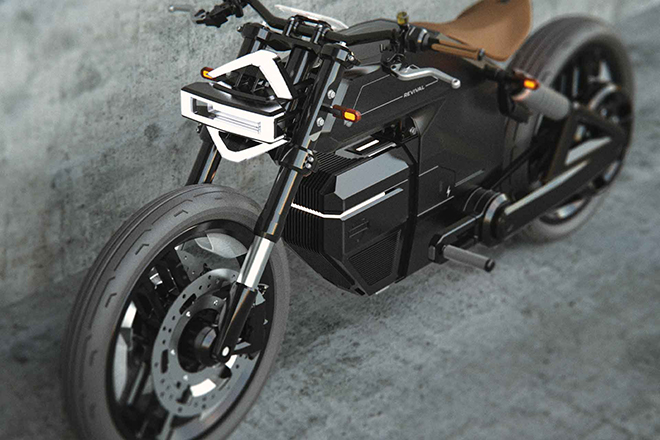 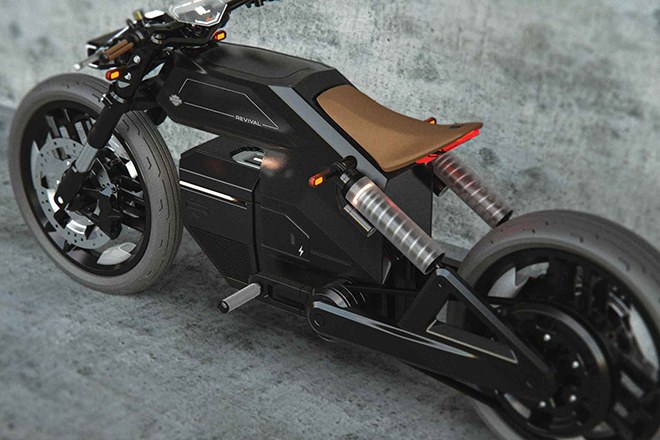 Going further, the thesis unveils the renderings of a revival motorcycle. Positioned as an entry-level electric bike with a low starting price and light, accessible dimensions, the studio expresses a need for a small-to-mid-weight electric motorcycle targeted at balancing sport and relaxation. Such a bike, thus aims to redirect the Harley-Davidson product, from an exclusive social club to a diversified lifestyle essential. 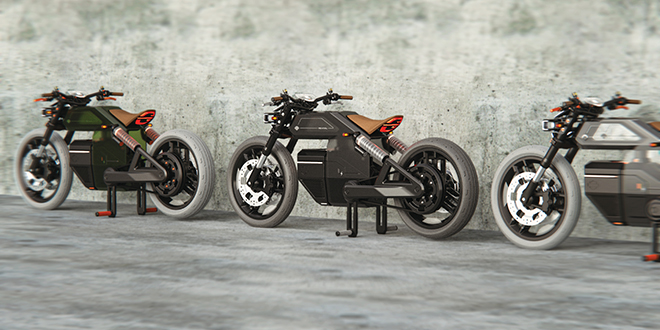 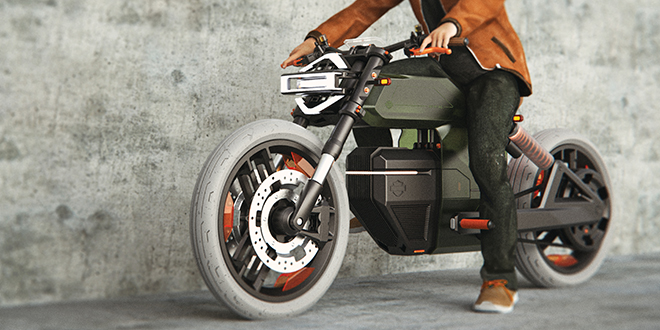 Crafted based on the signature Harley-Davidson design language in an effort to maintain brand identity, Tanner Van De Veer suggests establishing a hot swap battery subscription platform to reduce capital for each individual purchase, and sustainable elements such as an electric powertrain – which is not only quiet and environmentally friendly, but provides a less intimidating learning experience, thanks to the consequential elimination of the bike’s clutch and excessive gears. 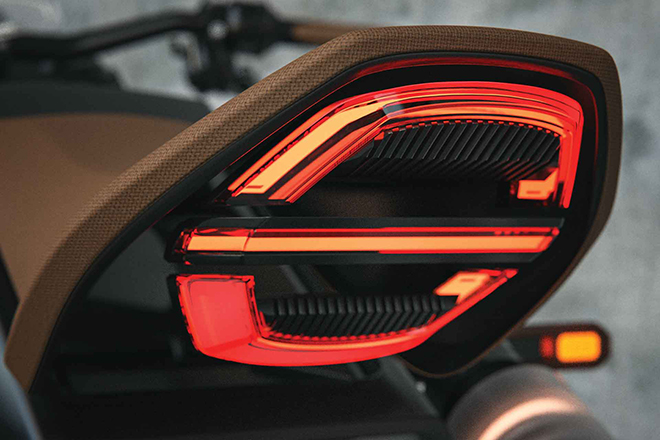 Drawing inspiration from some of Harley-Davidson’s earliest creations including, the boarder-tracker, the all-new revival motorcycle is expected to feature an abundance of transparencies, creating an illusion of mass whilst a combination of lights and brutal shapes modernize its form. Regarded equal part vintage and punk, the revival Harley-Davidson showcases a distinctive open-air tank, a paneled power unit, Carhatt duck canvas seating, and a stripped down UI system, which allows riders to disengage from technology and truly enjoy every moment of the great outdoors.