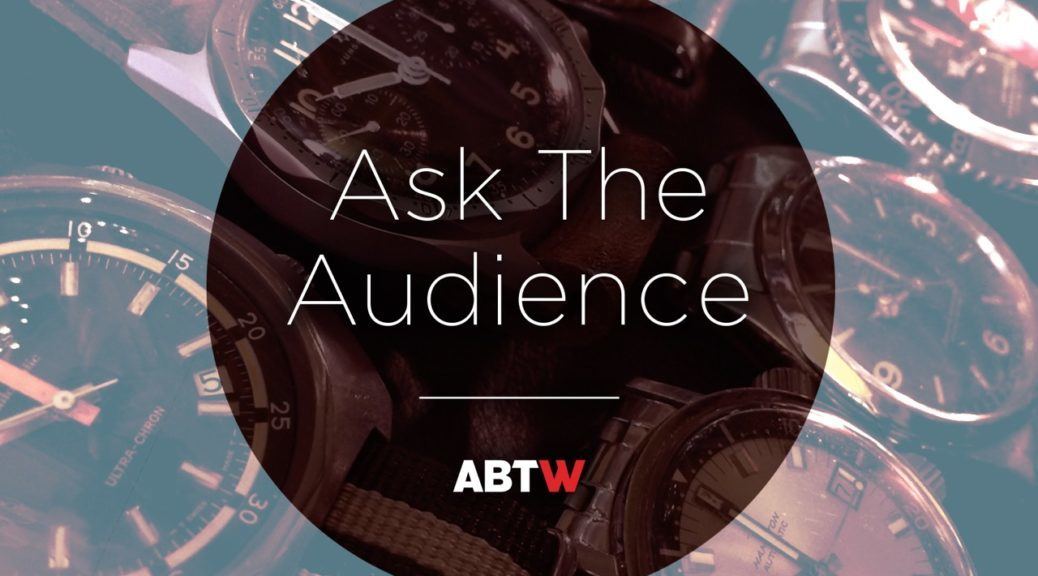 I was recently a guest on a podcast called “The Waiting List,” which got me to thinking about waiting lists and watch lovers again. In the context of watch collecting, I am referring to formal or informal lists people may be on, waiting for their chance to purchase a particular new wristwatch. The majority of […]