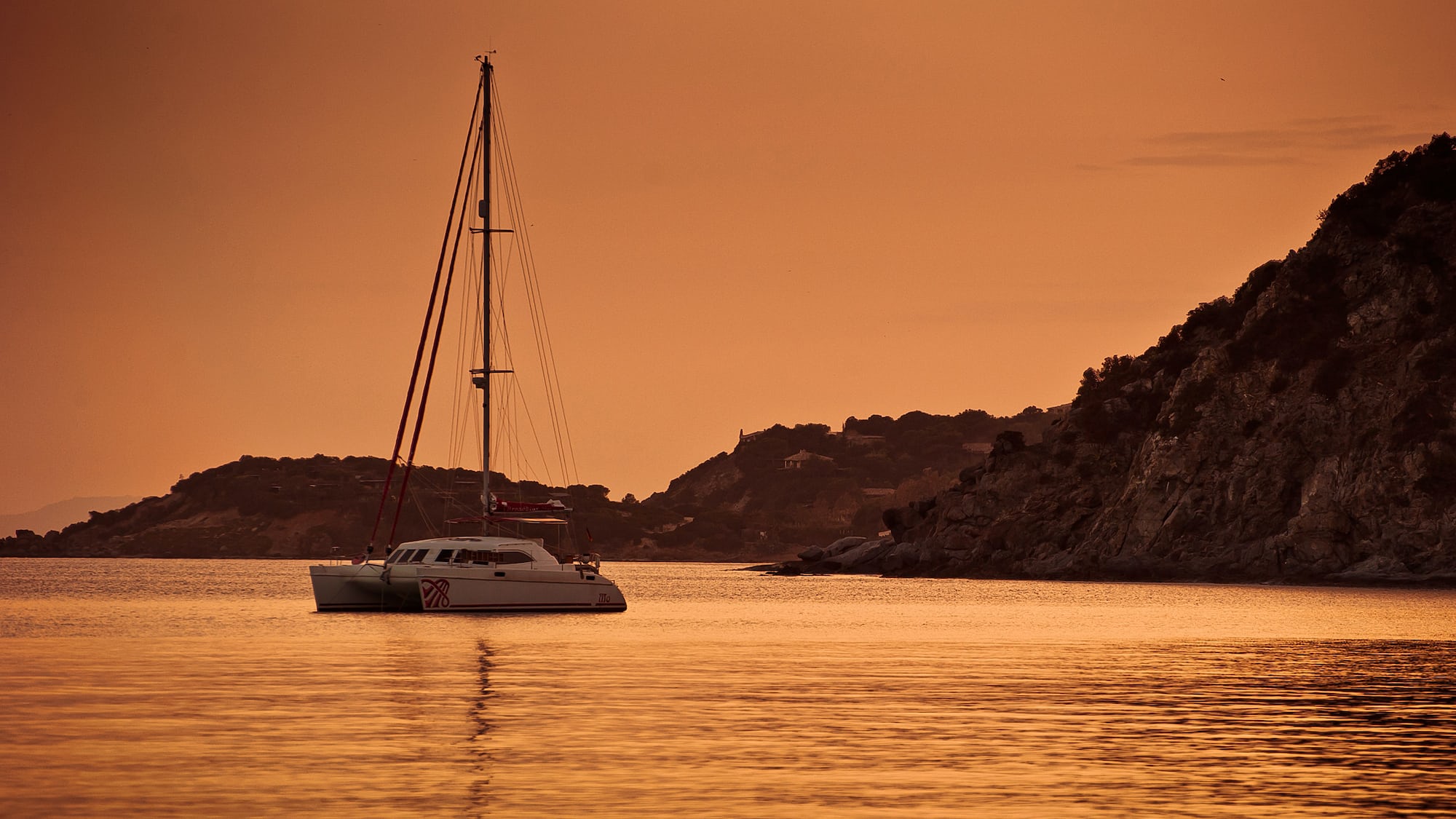 Each week, our editors gather their favorite finds from around the internet and recommend them to you right here. These are not articles about watches, but rather outstanding examples of journalism and storytelling covering topics from fashion and art to technology and travel. So go ahead, pour yourself a cup of coffee, put your feet up, and settle in.

Did I just drop a round-up in a round-up? You bet I did. I’m a big believer in New York magazine, and this collection of their best pieces from 2020 should keep you plenty busy over the holidays. Why Do Corporations Speak The Way They Do and The Eco-Yogi Slumlords Of Brooklyn are two personal favorites from this list, but whether you’re looking for stories about this year’s breakout celebrities, analysis of the weirdest geopolitical year in recent memory, or just some smart, offbeat reporting on something you didn’t even know what a thing, New York delivers as usual.

It’s the 2018 Women’s US Open Championship – Serena Williams is on the cusp of winning her unrivaled 24th Grand Slam, and first post-motherhood. I remember rooting for her hardcore and being engrossed in her storyline leading up to that event. But it was her relatively unknown opponent on the other side of the net and Williams’ reaction to a series of bad umpire’s calls that put a damper on the celebration. In Naomi Osaka’s winner’s speech, she was reserved, as the moment of her beating one of the greatest tennis players ever was stifled by the restless crowd. Naomi was 20 at the time. T-W-E-N-T-Y. 20. I recall my unfair expectation of her to be more expressive and use the platform to jump in joy at what she had just accomplished. Two years later and with three championships under her belt, Naomi is letting her game do the talking. With the spotlight getting brighter, she’s forcing us to rethink conventionalism, bigger than just the game she plays.

If COVID isolation has you dreaming of escaping it all and finding yourself on some far-off adventure, I’d like to point your attention to Captain Q, Yacht Hunter. This old sailor with 60 years of on-the-water experience now spends his days scouring boatyards around New England for diamond-in-the-rough deals on used sailboats to share on his YouTube channel. The episodes are a nice anecdote to a cooped-up existence and should provide you with enough fodder for your post-COVID dream life, as well as knowledge for your first yacht acquisition.

What if We Nuke the Moon? – Kurzgesagt: In a Nutshell

The best story ideas come from the thoughts that pop into your head during the in-between times when you’re just sitting there, thinking about nothing and everything at once. Great ideas come from simply being interested in the world and constantly asking hypothetical “what if” questions. I know Jack likes to do this too, and a good example is when he theorized about what would happen to a Bremont watch if it were thrown into a black hole. So here’s another one for you: What would happen if you nuked the moon? This fascinating YouTube animation answers the question.

The Year Of Ambitious TV Watching – The Atlantic

It’s been a long year, to say the least. If there is one constant – an area where we can all find common ground – it’s that most of us spent more time inside our homes than we ever have before. No getting together with friends, or socializing in the conventional sense. More often than not, our TVs beckoned. “I remember Homeland was supposed to be good. We have nothing else to do. Let’s fire up seven seasons of prestige television” (an almost verbatim comment I made to my wife during some month this year). And we watched it – quickly. The Atlantic put out a great piece on how life in “quarantine” re-shaped the way we approached binge-watching, and how television shows became a form of socialization. With the year coming to an end, this is a great read to reflect on just how unique a year it was.