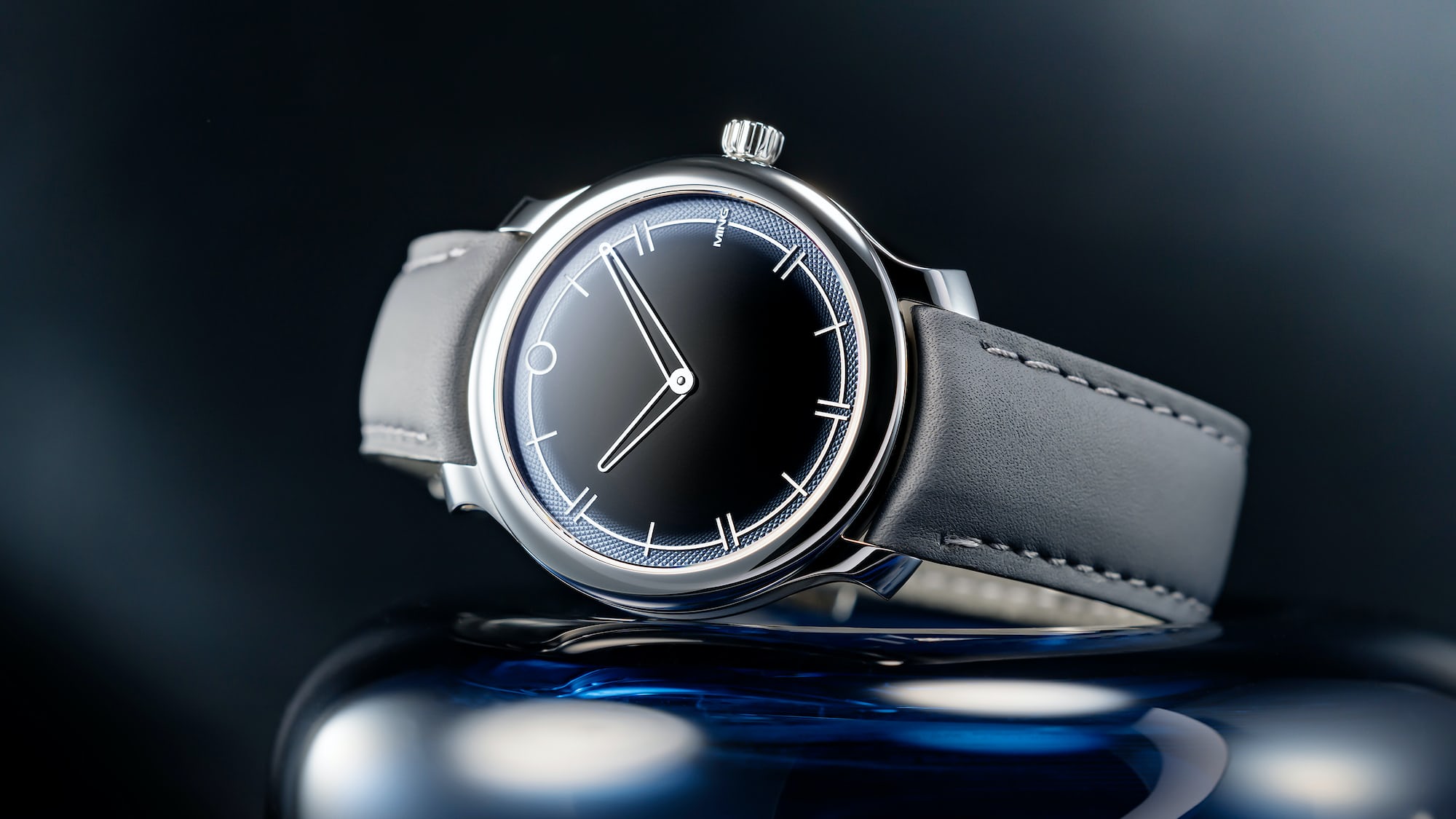 Ming watches generally sell out almost as quickly as they’re announced, which is a testimony to the international popularity of founder Ming Thein’s designs, but which also has led to expressions of occasional frustration from friends of the brand. For the last production run of the just-announced 27.02 watches – the final model of the 27 series, which uses a highly modified Peseaux cal. 7001 – the company’s opted for a sequential rollout, in which they’ll offer the watch in batches made available on different dates. The 27.02 uses the same basic design, and the same movement, as the 27.01 but features a sapphire and guilloché pattern dial, in contrast to the brass dial used in the 27.01.

Odds are that if you’ve been reading HODINKEE for any length of time, you’ve seen Ming’s watches before. The company launched its first watch in 2017: the Ming 17.01, which showcased not only Ming Thein’s fanatical attention to detail, but also the company’s commitment to offering unprecedented bang for the buck; the watch retailed for just $ 900. Since then, the company has produced both more expensive and more complicated watches, but it has continued to make offering value, irrespective of price point, a major feature of every watch. It’s a formula that’s found an audience – every Ming model offered has sold out, usually within hours and, often, within minutes.

The 27.01 was the first extra-thin watch from Ming, at just 38×6.9mm. The ETA/Peseaux 7001 caliber was used as a base, but the movement was modified by Ming’s movement partner, Schwartz-Etienne, almost out of recognition. The only parts from the original movement retained for the Ming 7001 MI were the going train and regulating components. After modification, the movement gives an impression of transparency usually associated exclusively with openworked calibers.

You’ll see the most noticeable difference between the 27.01 and the 27.02 on the dial side. The 27.02 has a pretty elaborate dial. An outer ring with a blue clous-de-Paris pattern fits in the watch around the periphery of the movement, and over that, there’s a gradient blue sapphire dial. The combination looks pretty terrific even in photographs, and I think there ought to be a very interesting contrast between the thin dimensions of the watch and the impression of depth given by the dial.

If you head over to Ming watches online, you’ll see the 27.02 marked as Sold Out – For Now. The initial production run was reserved for collectors who are already Ming watch owners and who bought their watches directly from Ming (in other words, not on the secondary market). However, there are other upcoming scheduled rollouts. Batch 2 (open to the general public): launches today (January 15) at 1 PM GMT and will consist of 50 of the 27.01 models, and 75 of the 27.02 models.

For those of you with poor time management skills (I’m looking at me), this is likelier to mean three chances of noticing you missed the boat, instead of one (followed by colorful language). But if you’re a Ming-loving clock-watcher, it means a much better than usual chance of finding yourself with one – or hey, why not both? – models in your collection. Forewarned is forearmed.